As you probably already know, last week played host for London Fashion Week over at the infamous Somerset House, Topshop Show Space and Freemasons Hall. I was lucky enough to get a front of house internship with a PR company - Ella Dror - and attended my first ever season. It was an experience I'll never forget and I really hope that I can do it again another season. 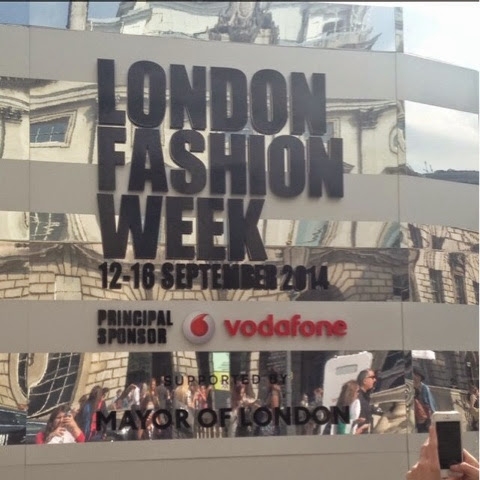 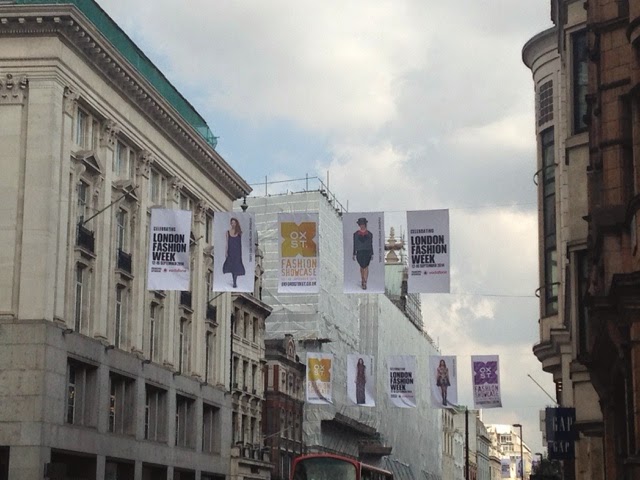 Instead of waffling on and on about all of the looks I saw, I thought it best to pick my favourite of the four shows to write about: Sibling.
(All other photos are not my own)
Was anyone else completely and utterly blown by the statement bow at Sibling? Oh so adorably spring. Bralets and crops seem set to stay for spring/summer next season, but we can also expect beautiful full skirts layered with volumes of ruffles to make an appearance on our shop shelves. Texture combinations were a big thing for Sibling's show this season as sheers clashed with thick bundles of fabric creating such a stunning contrast. The colour orange also made a regular appearance, alongside monochromatic blacks and whites. 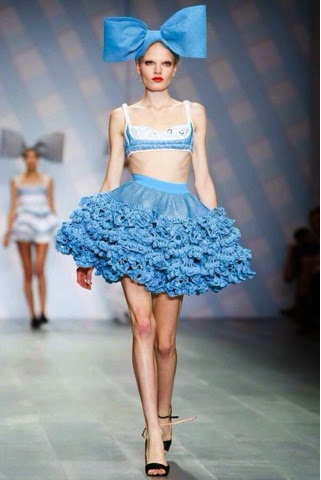 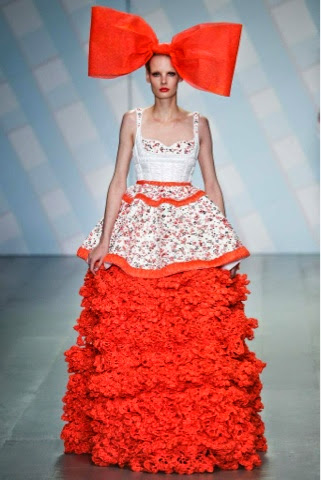 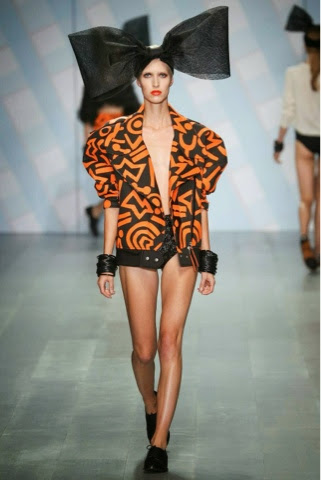