There's one type of post that I've particularly enjoyed reading over the past couple of months: the holiday diary. I think there's just something rather nice and interesting about seeing what other people have been getting up to over the summer and what they've been enjoying - or perhaps I'm just nosy - so I thought I'd follow the trend and upload my own little holiday diary.

Last week, we jetted off to Antibes, in the south of France for a long weekend away. I've never actually been to the south of France before, and to be honest, it wasn't quite what I had expected, in fact, it was a whole lot better! For some unknown reason, I had expected a slightly warmer edition of the UK, but being in the north of the Mediterranean, there was a lot more palm trees and a lot more sun!

We flew with Easy Jet and it really was easy! The flight was smooth and despite a small delay of ten minutes, we still made it in good time. The sky was clear of clouds coming over our destination so we got a good view of the country from up above. Once landed in Nice, the process of departing the plane was so quick and really took no time at all. 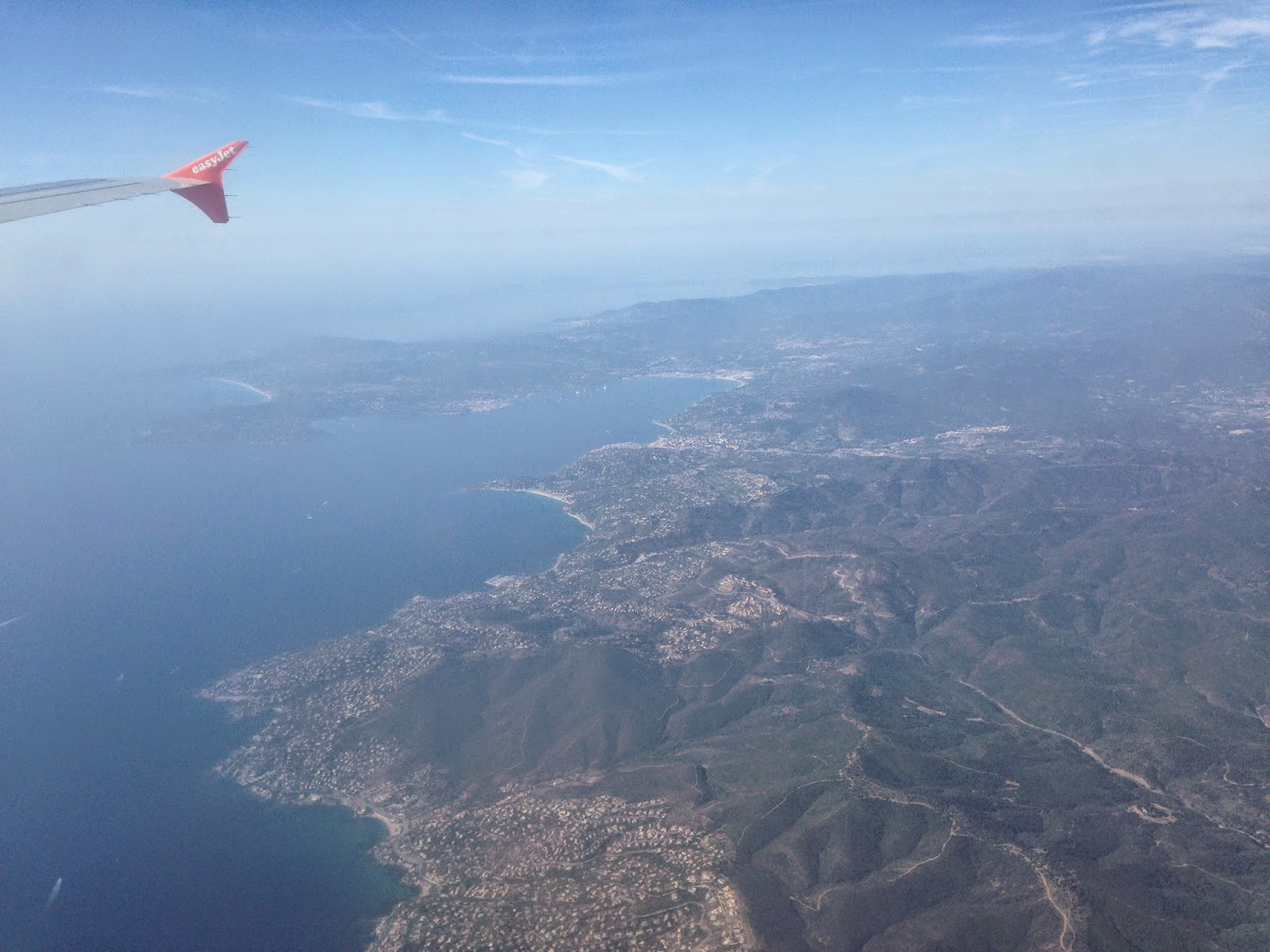 This year we opted to try something different to our usual choice of a hotel by staying in a villa which we booked through Airbnb. The owner of the villa was so helpful and picked us up from the bus stop before booking a taxi for us since we speak very little French. 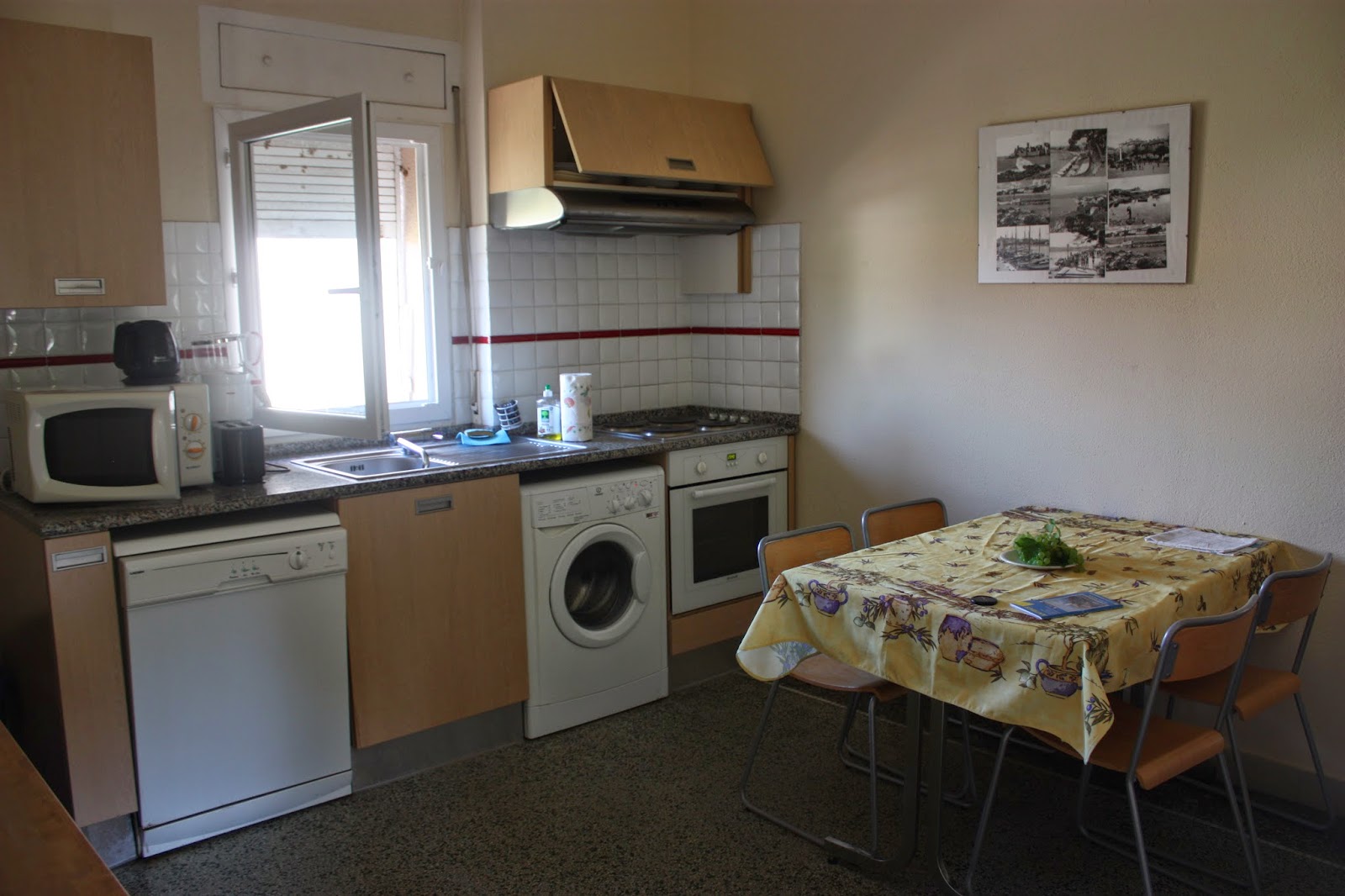 The villa, located in Juan Les Pins, was so well equipped with a washing machine, oven, dishwasher, microwave, kettle, fridge freezer, plates, glasses and even salt and pepper! The owner, Martine, was also kind enough to leave us a bottle of water in the fridge along with a bunch of grapes on the table too! 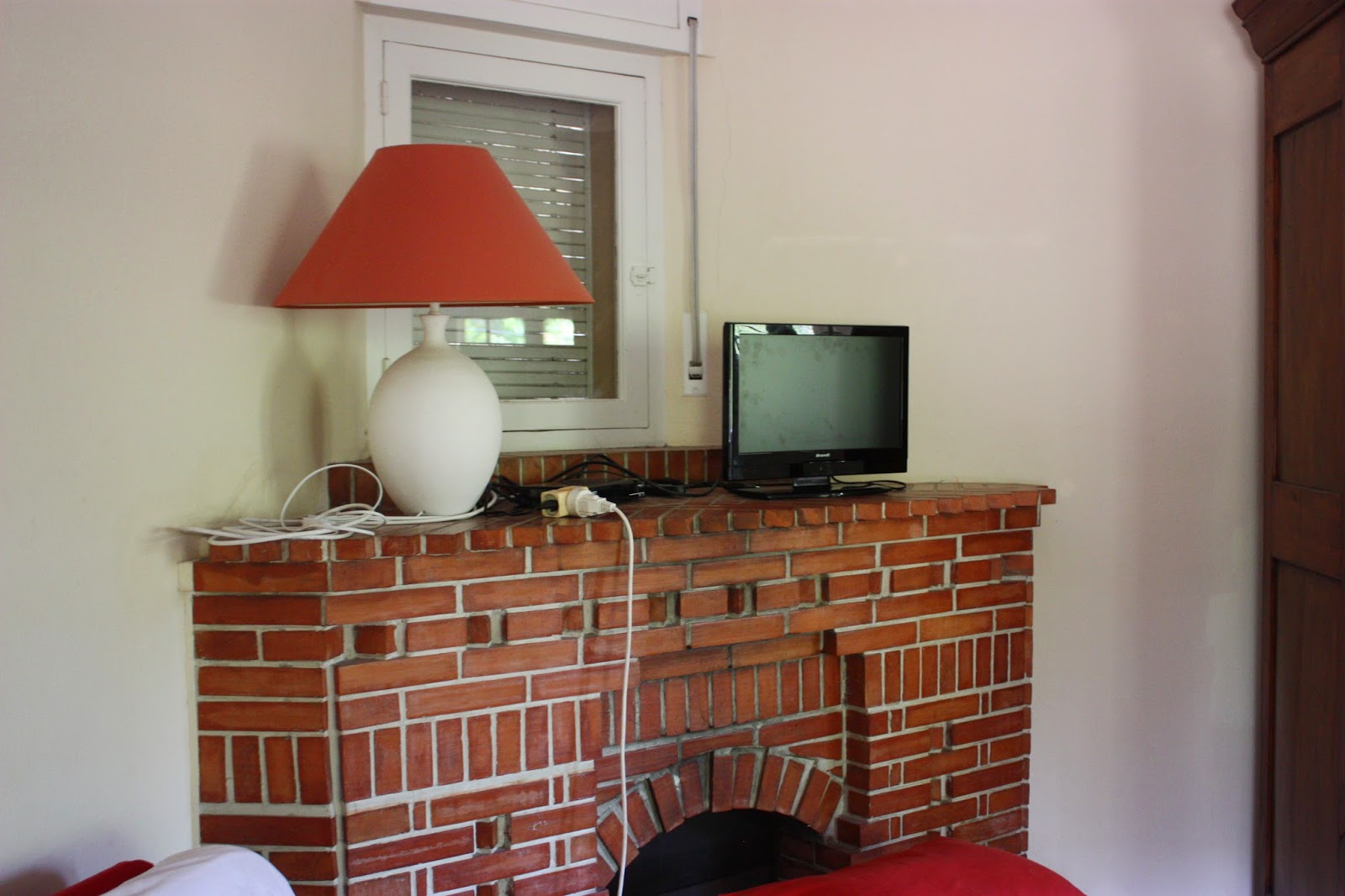 Alongside the kitchen, there were two bedrooms, 2 bathrooms and a toilet - I was actually surprised at how big and spacious the place was. 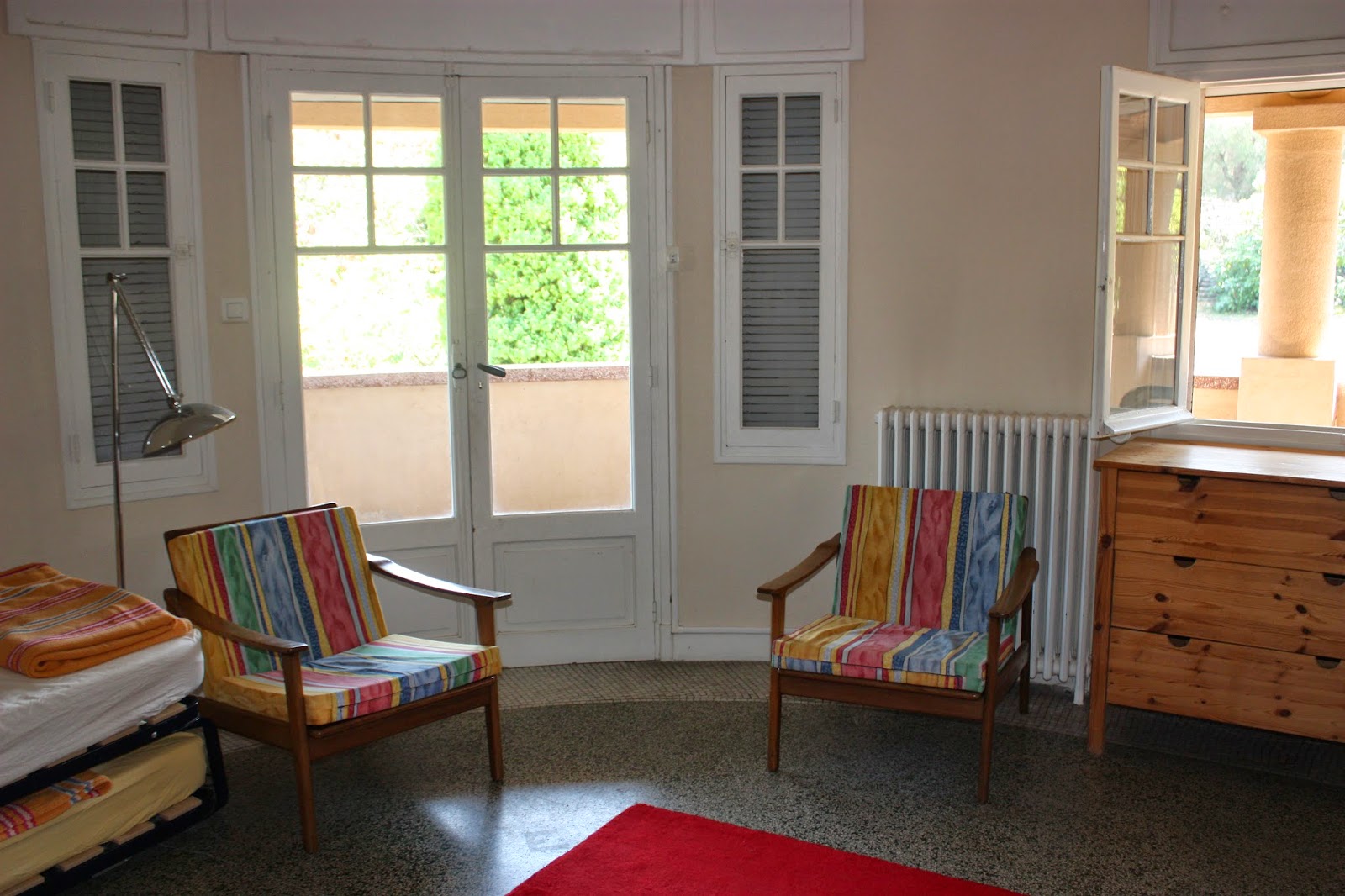 We stayed on the first floor of the building; Martine lives on the ground floor which is really helpful if you need anything. However, everything is separated and different - you honestly wouldn't even know that she's there! Around one side of the villa circles a balcony which leads to a gate and some steps: the entrance/exit. It was so safe and secure with a couple of locked gates to get through. 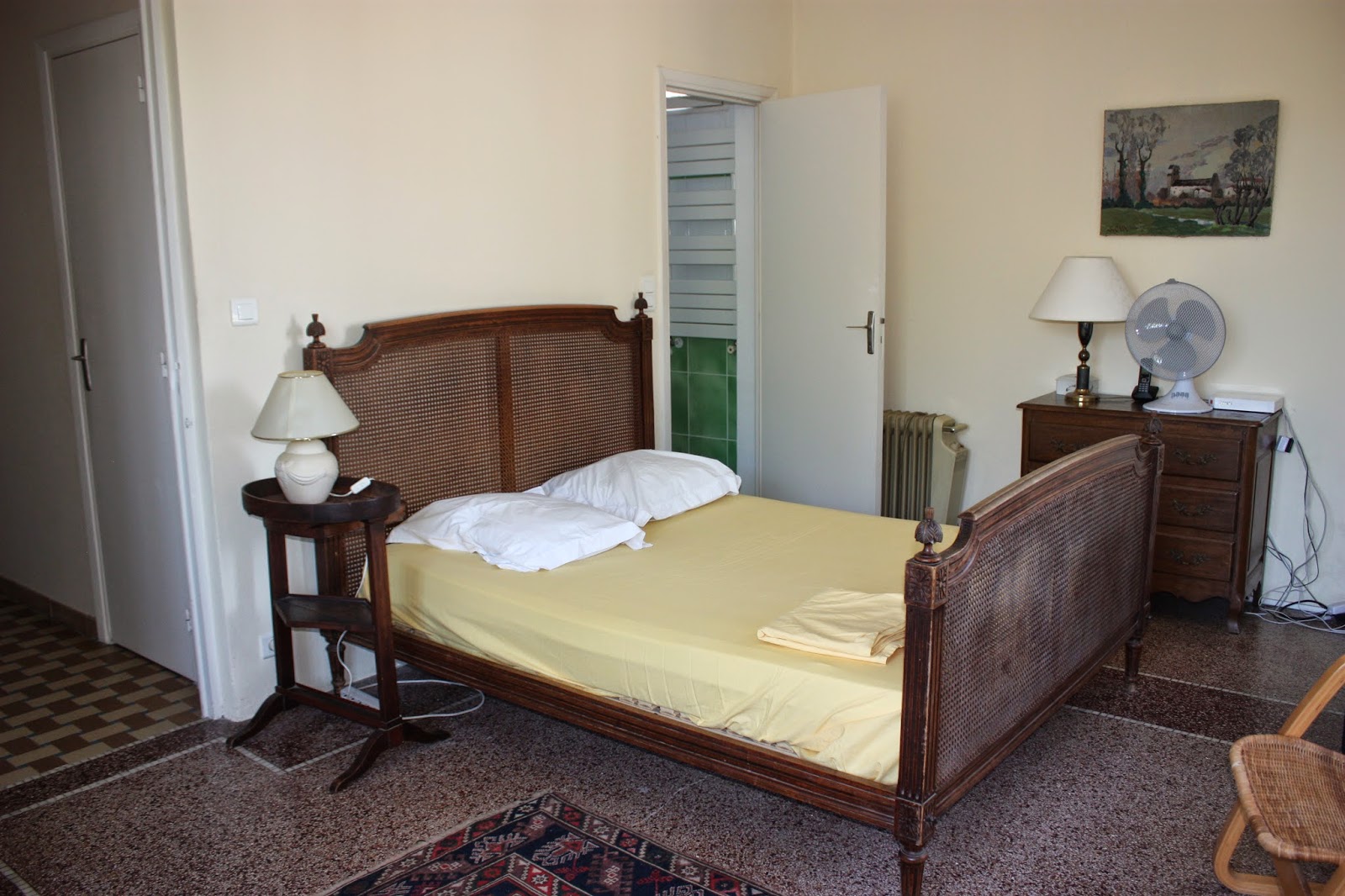 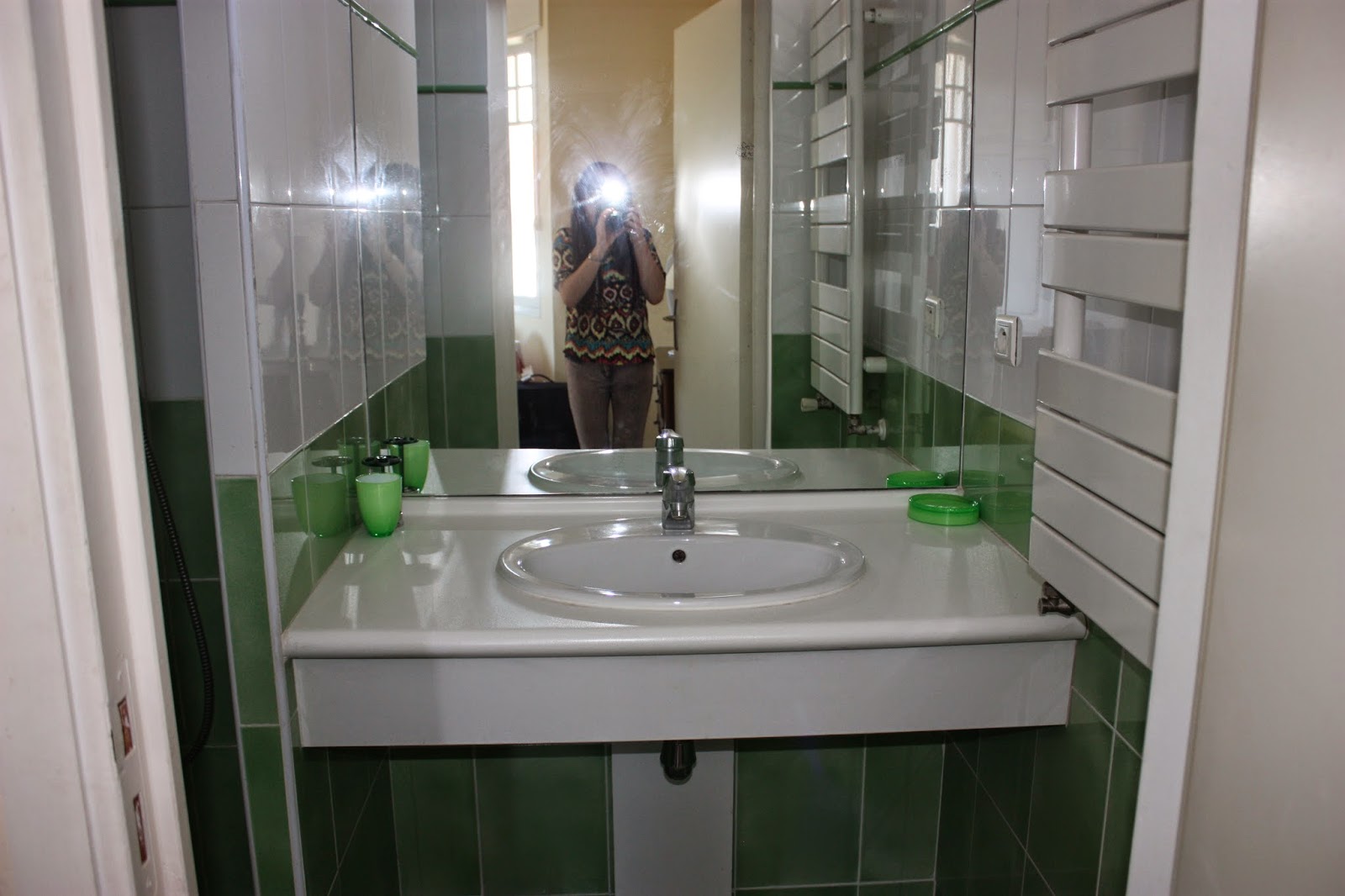 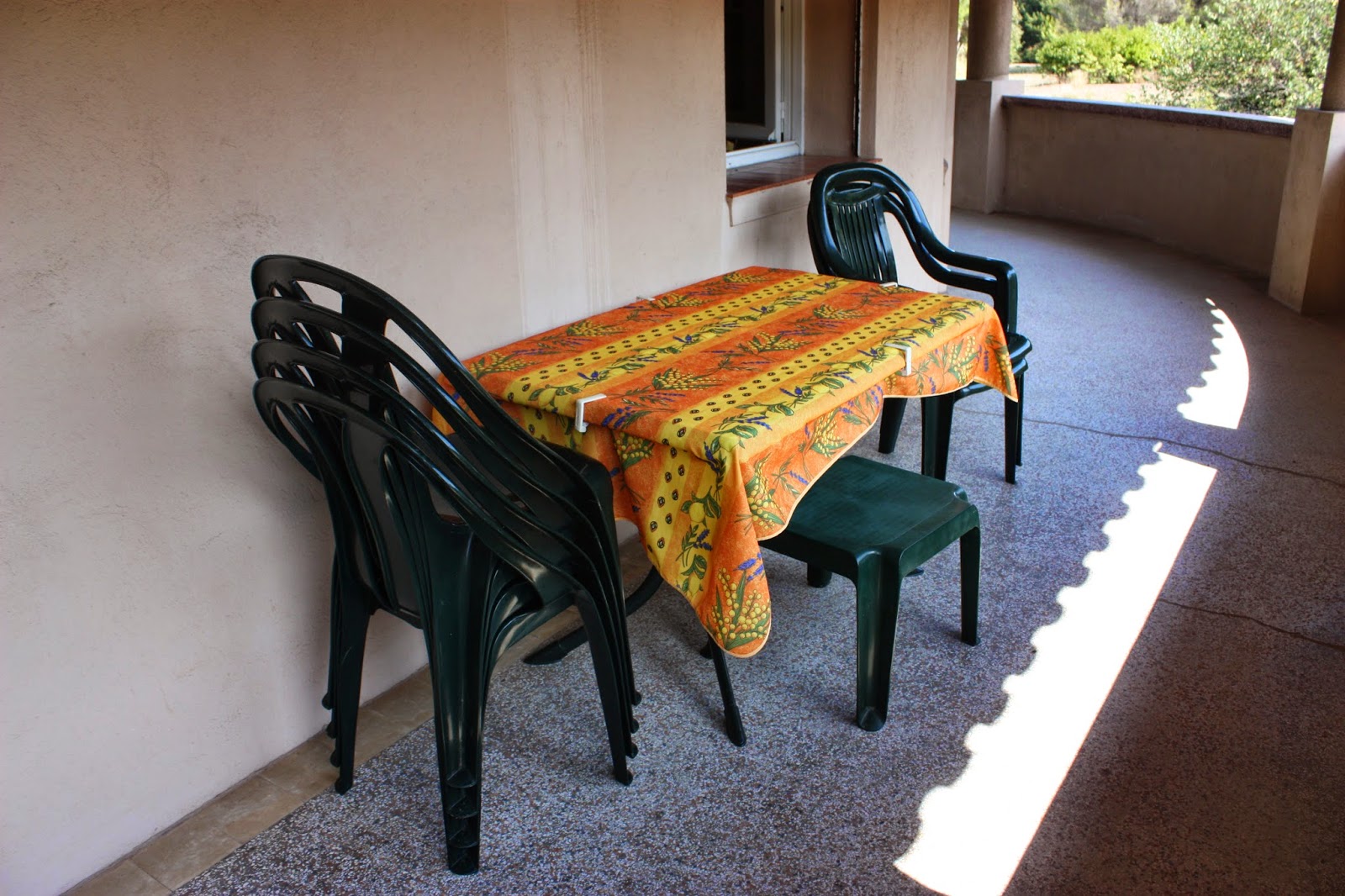 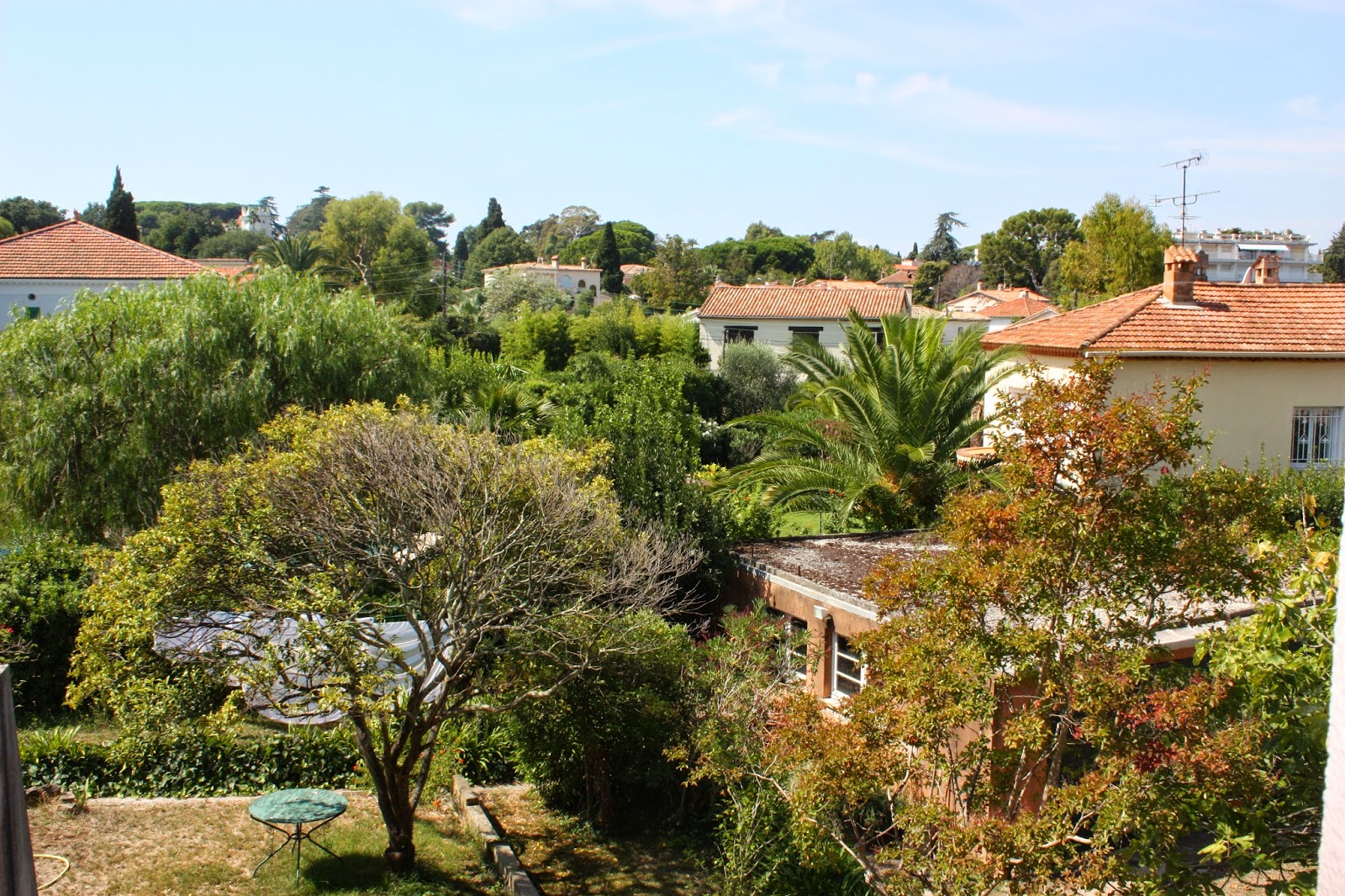 Additionally, there was another balcony around the back which looked out onto some beautiful views. 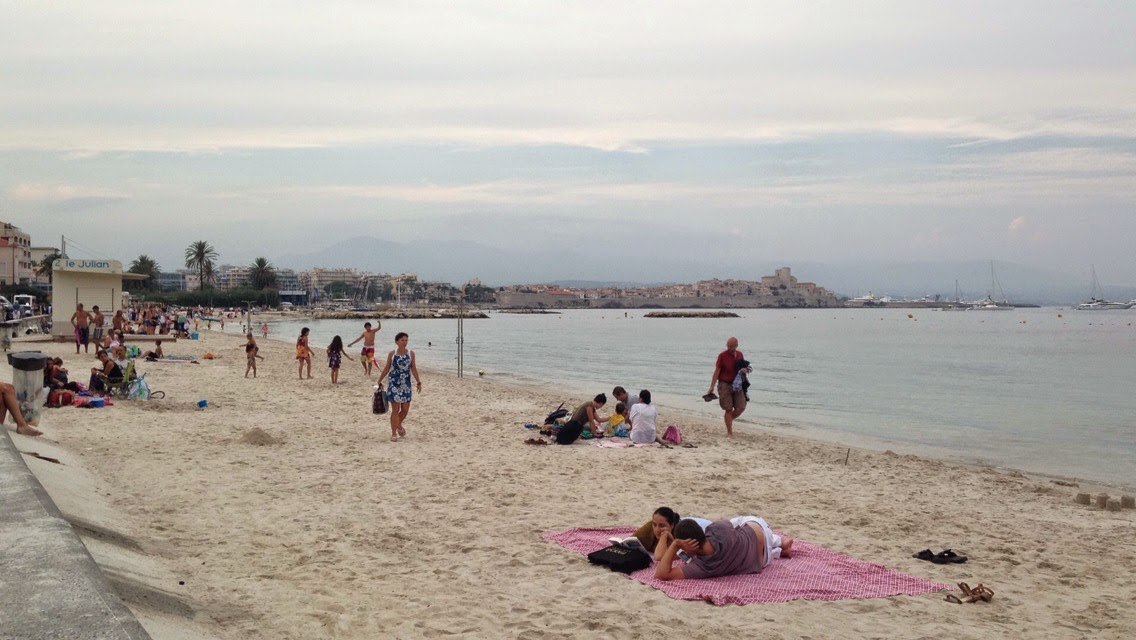 Most days we spent at the beach which was only a couple of minutes walk from the villa. The sea was pretty cold, but refreshing, and once you got in, its wasn't bad at all! The depth was shallow for quite a way and there were a fair few fish swimming around! Distributed along the beach were a number of kiosks selling a variety of things ranging from hot dogs to fruit smoothies to ice-creams - even nutella paninis!! 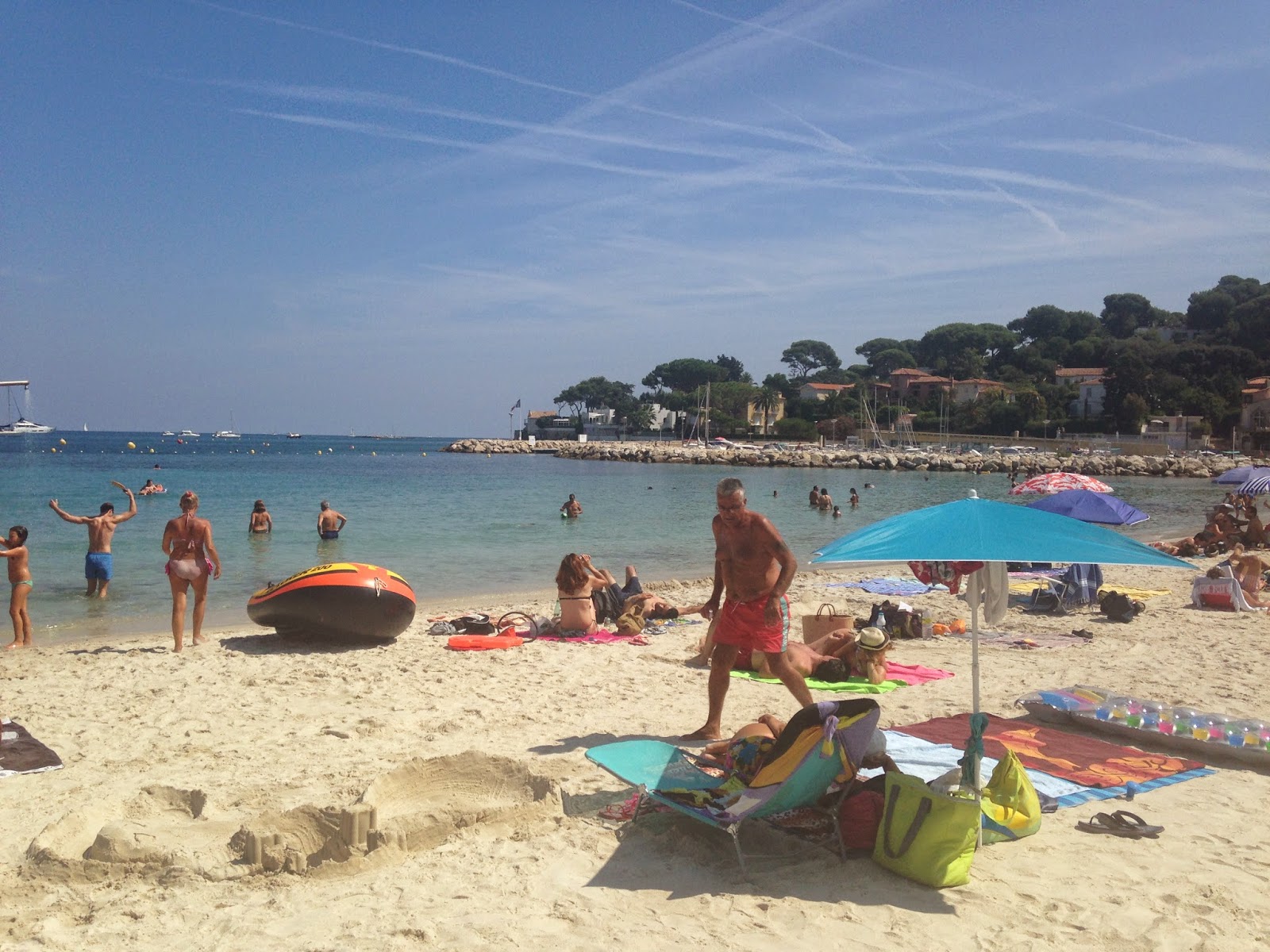 We ate out most nights during our stay, but my favourite in particular had to be this cute little restaurant just off of the beach. I had the nicest Carbonara which was served with bread followed by a kinder surprise ice-cream for dessert which was probably the second best ice-cream I'd ever tasted! (It didn't quite beat the nutella one we had on the beach, but that's one flavour I don't think will ever be beaten!) 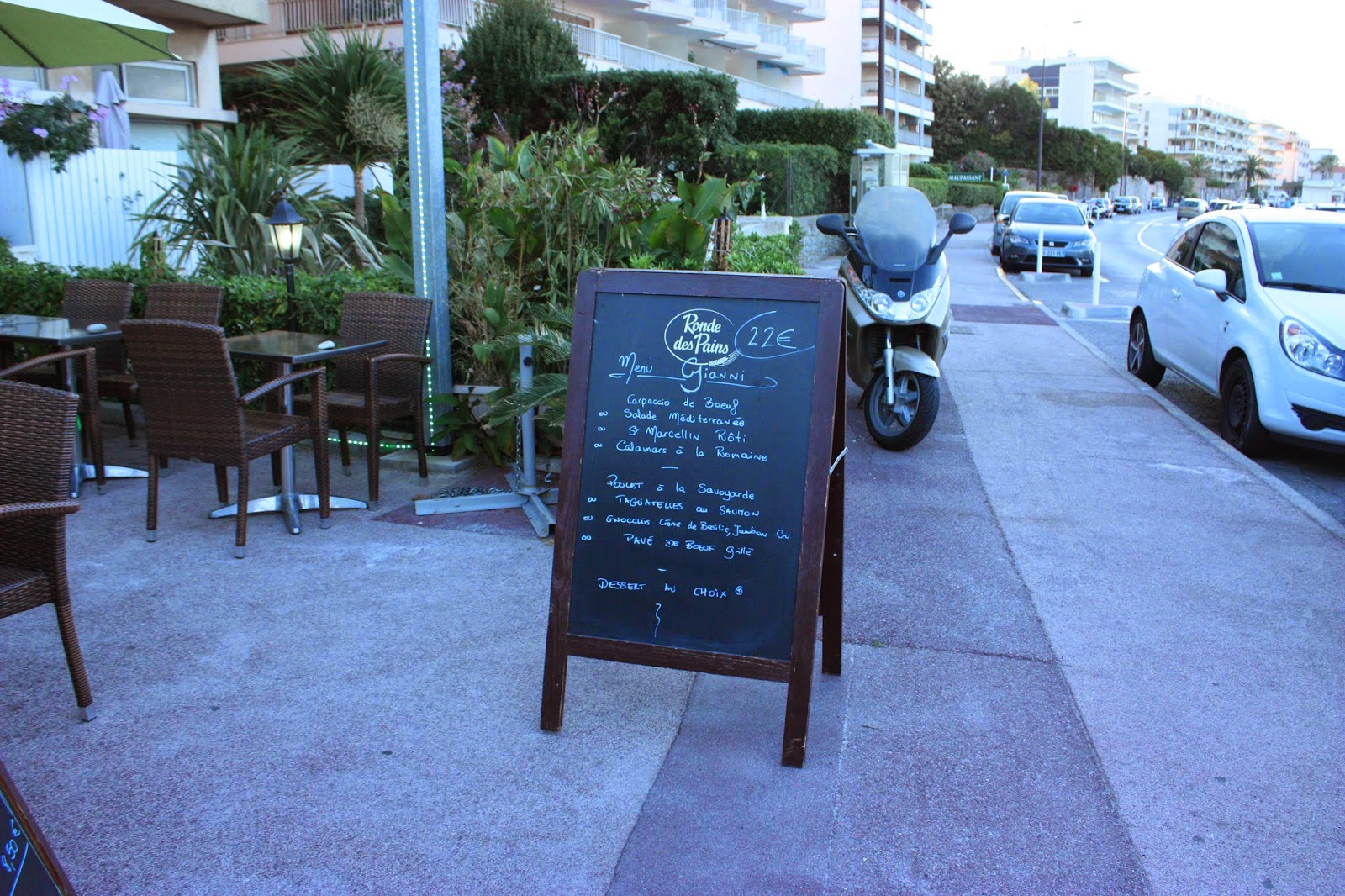 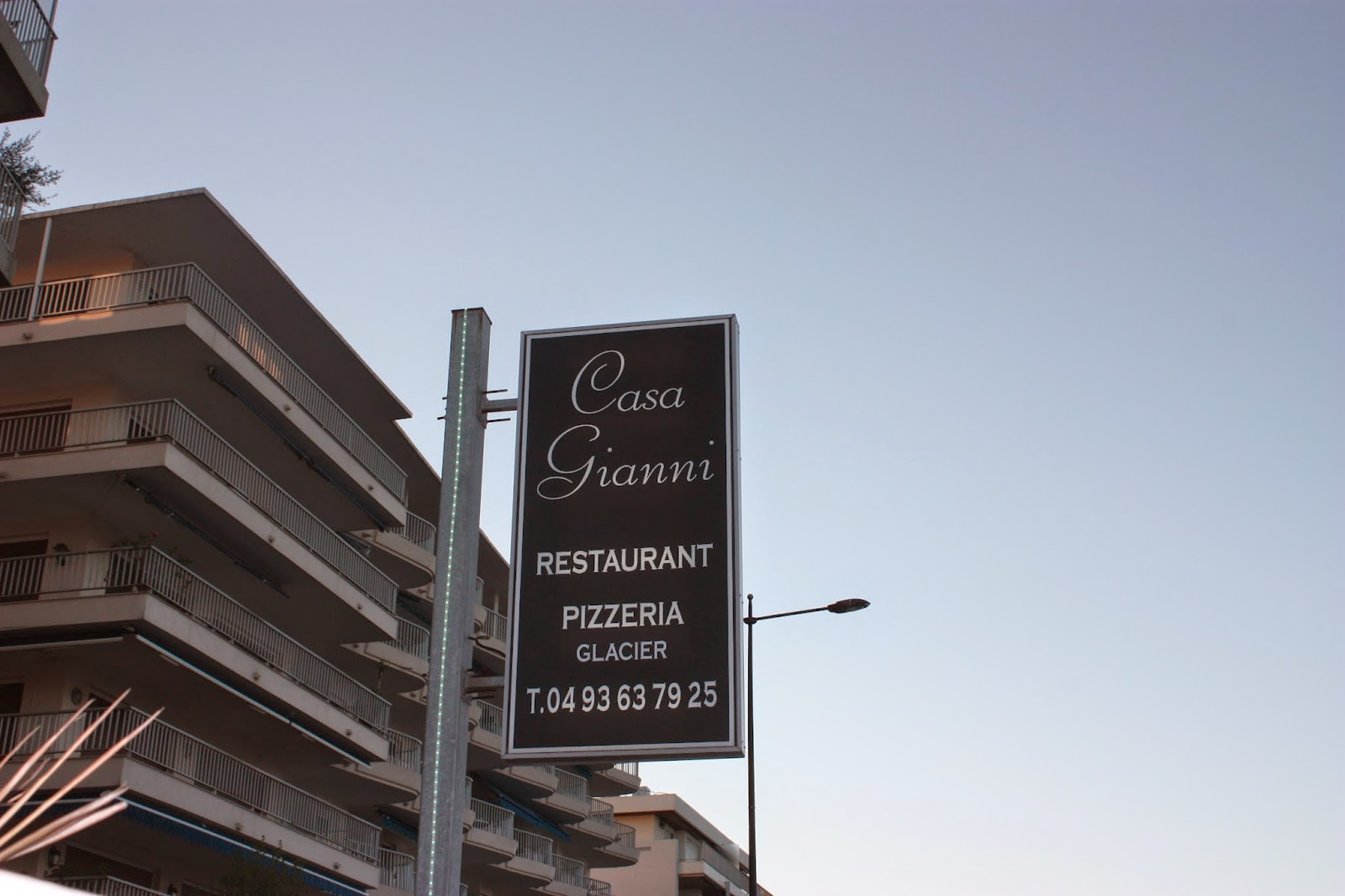 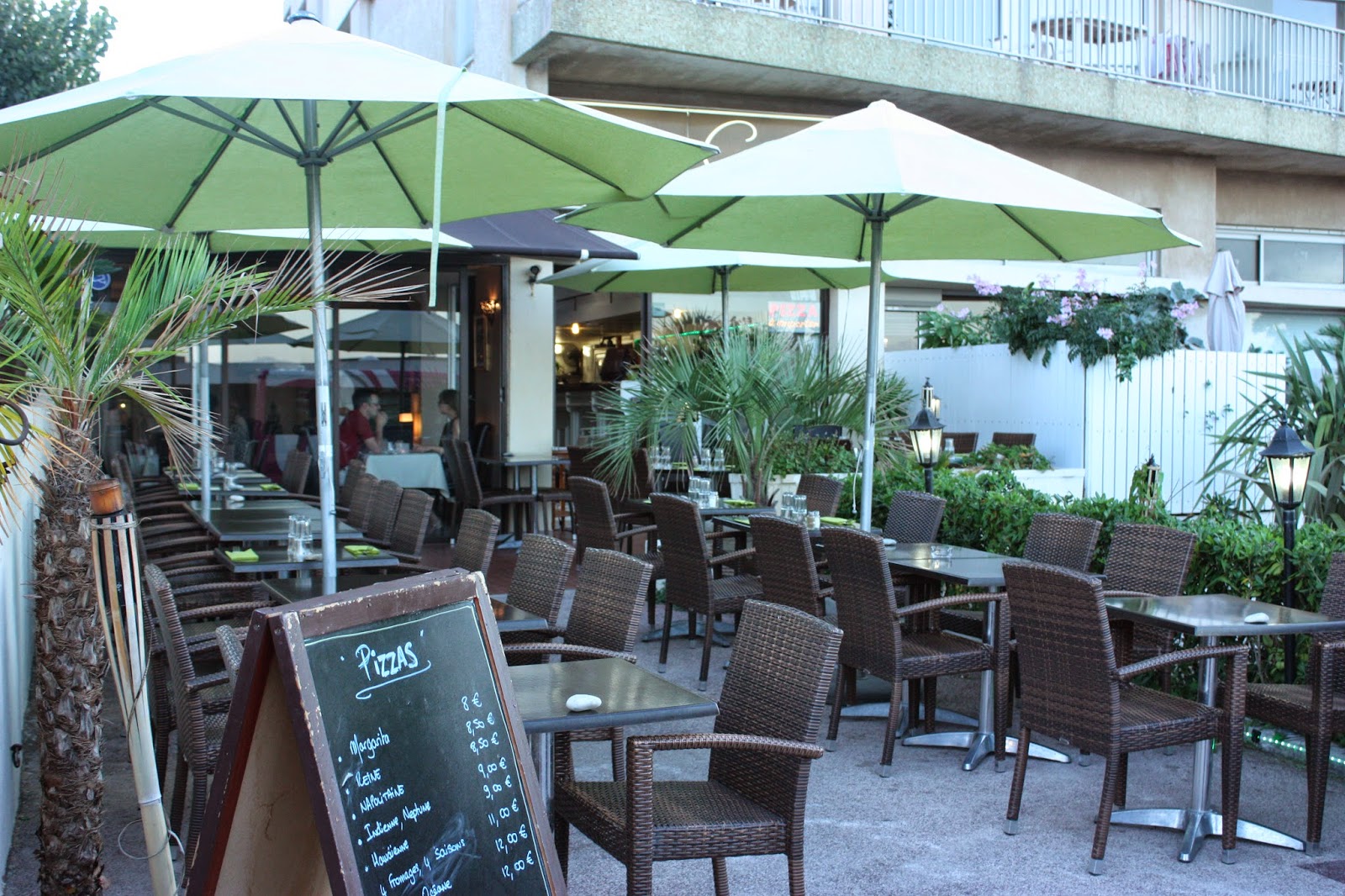 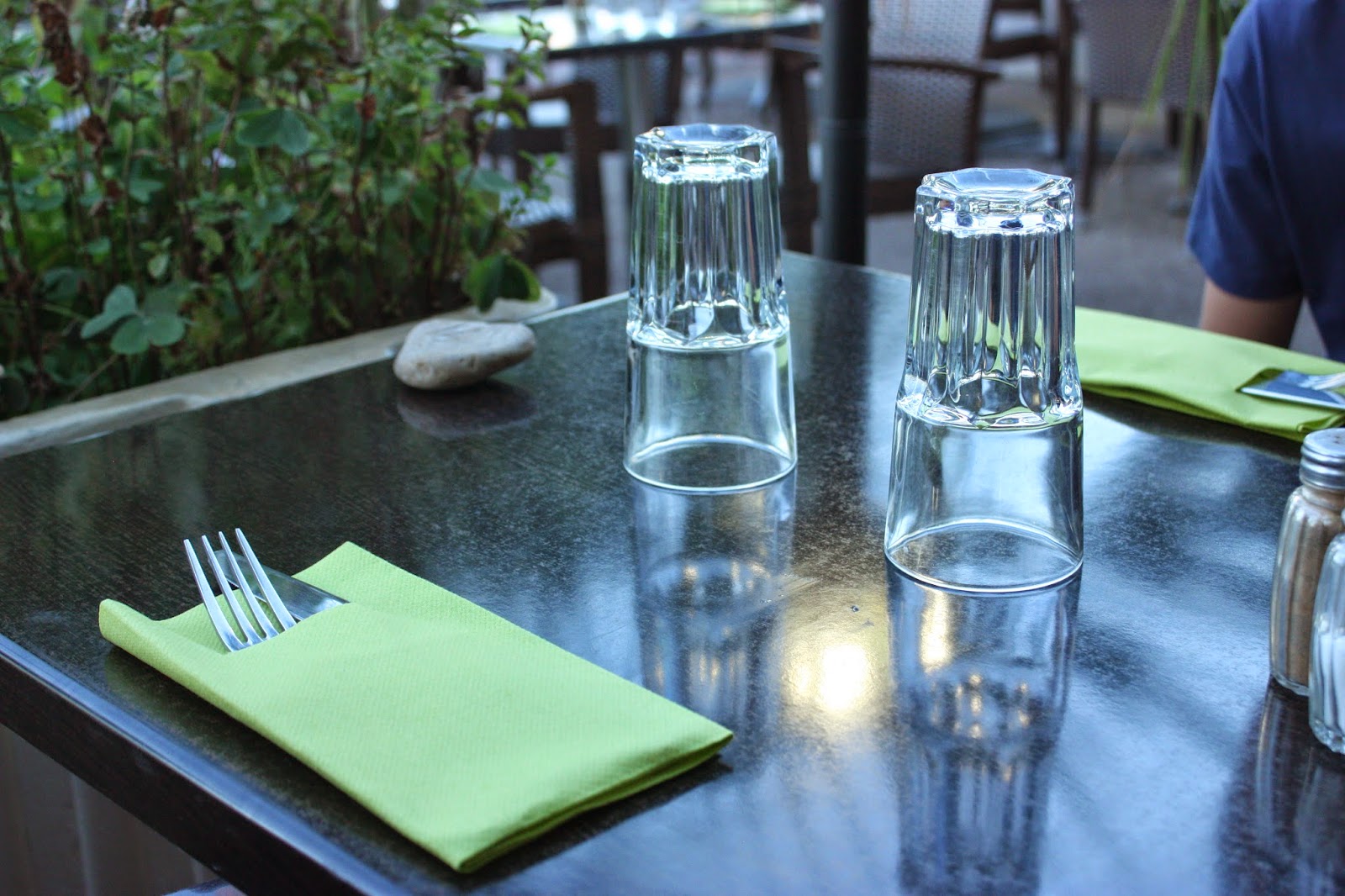 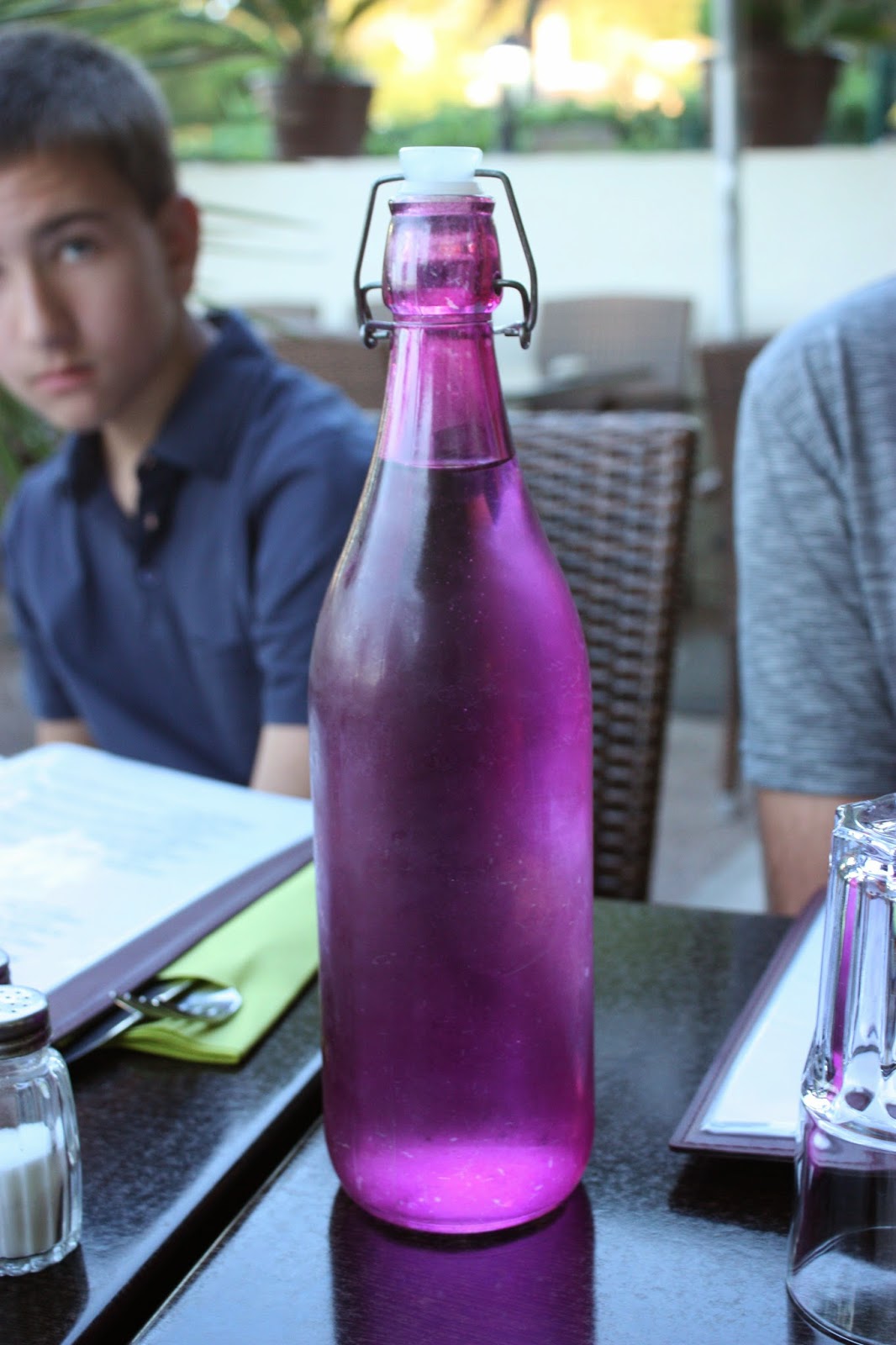 The water jug was a colour tinted wine bottle which was unusually different but so cute! 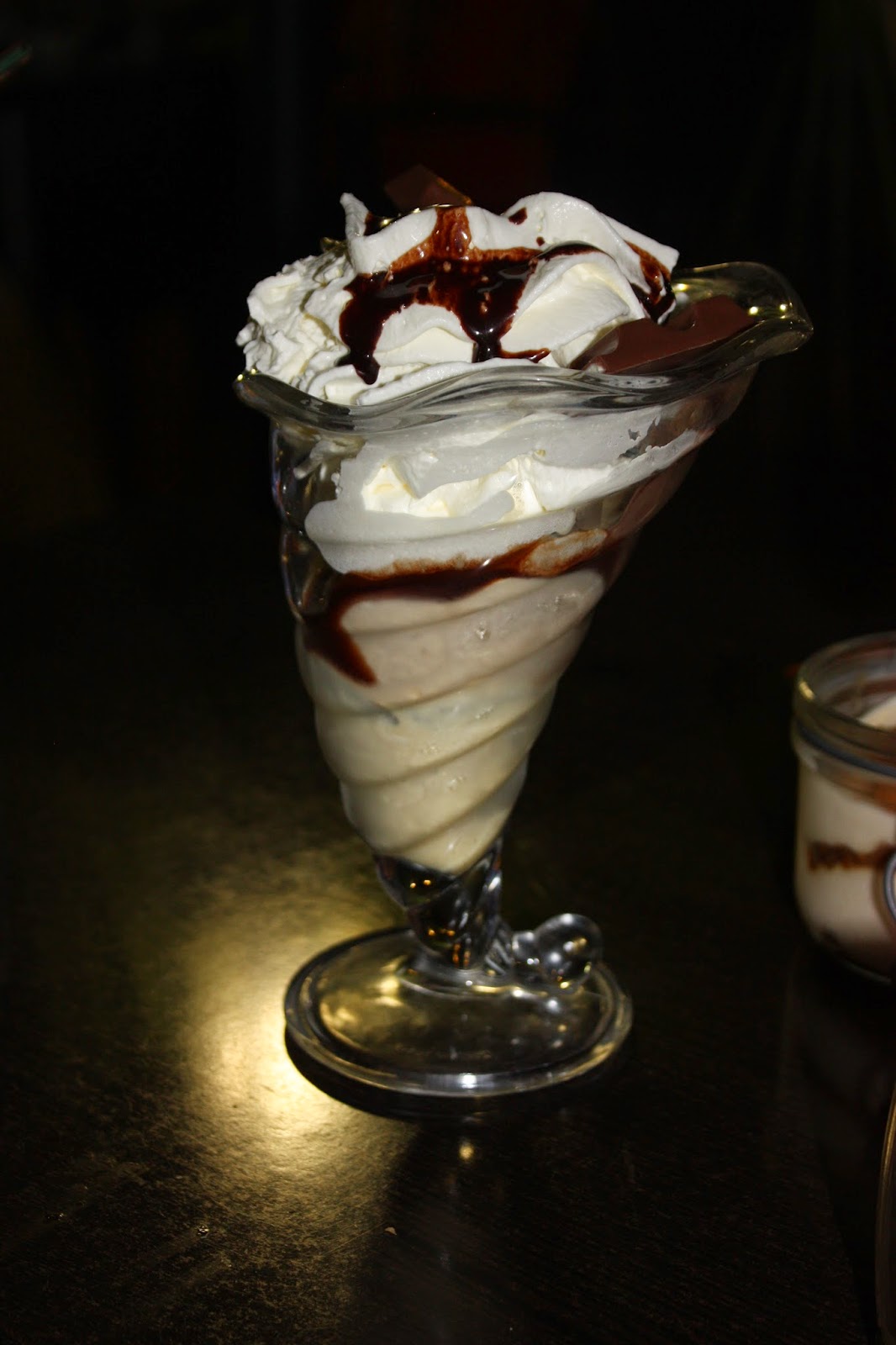 We had such a nice few days in Antibes and I would really recommend it to anyone! 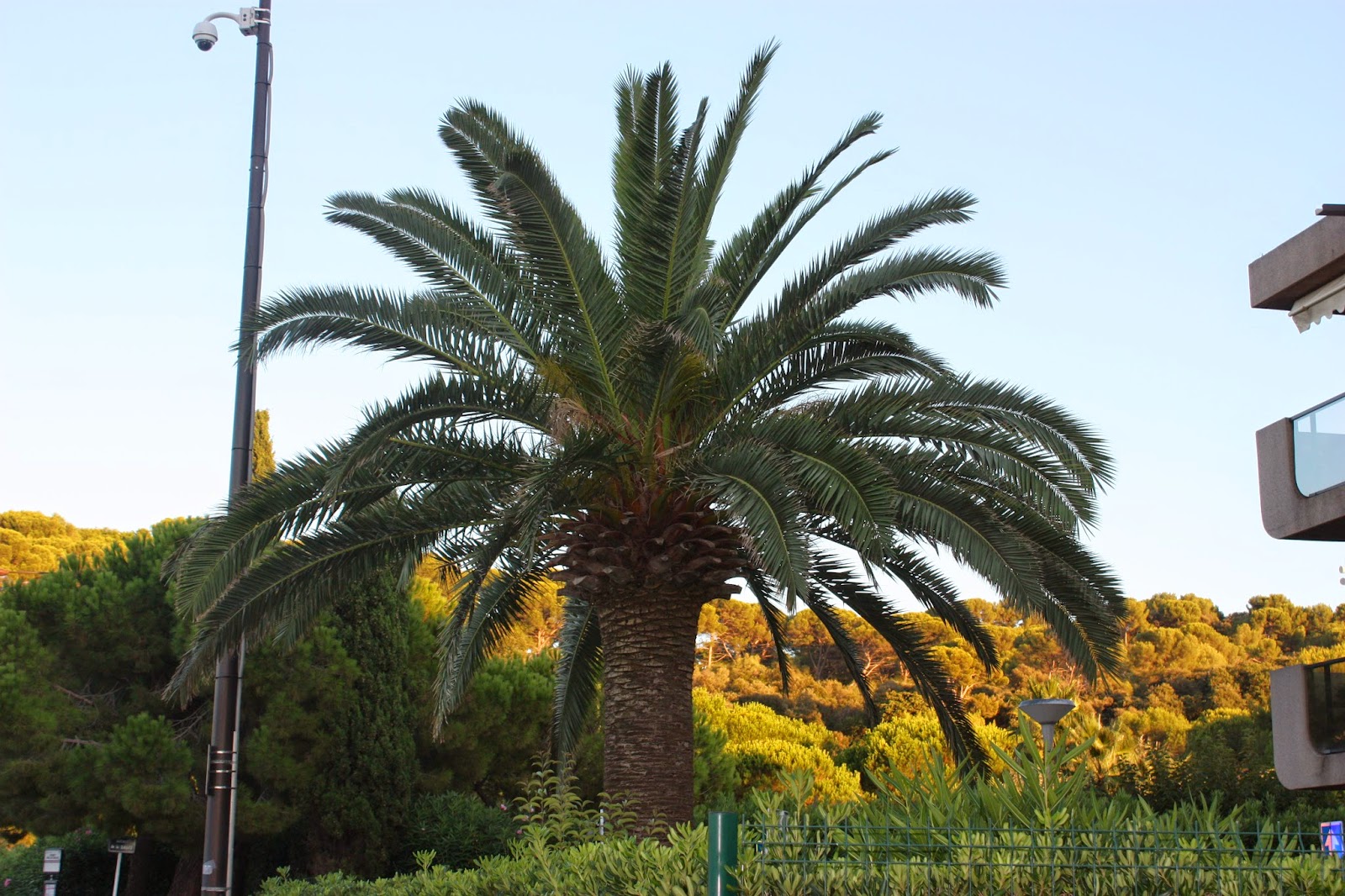 Just in case anyone's interested, you can click here for the link to the villa which we stayed in. Also, if you would like to try airbnb for your next trip, use this link to get a £15 credit on your booking.

Did you go away this summer? Where did you go?
Posted by Unknown at 16:37